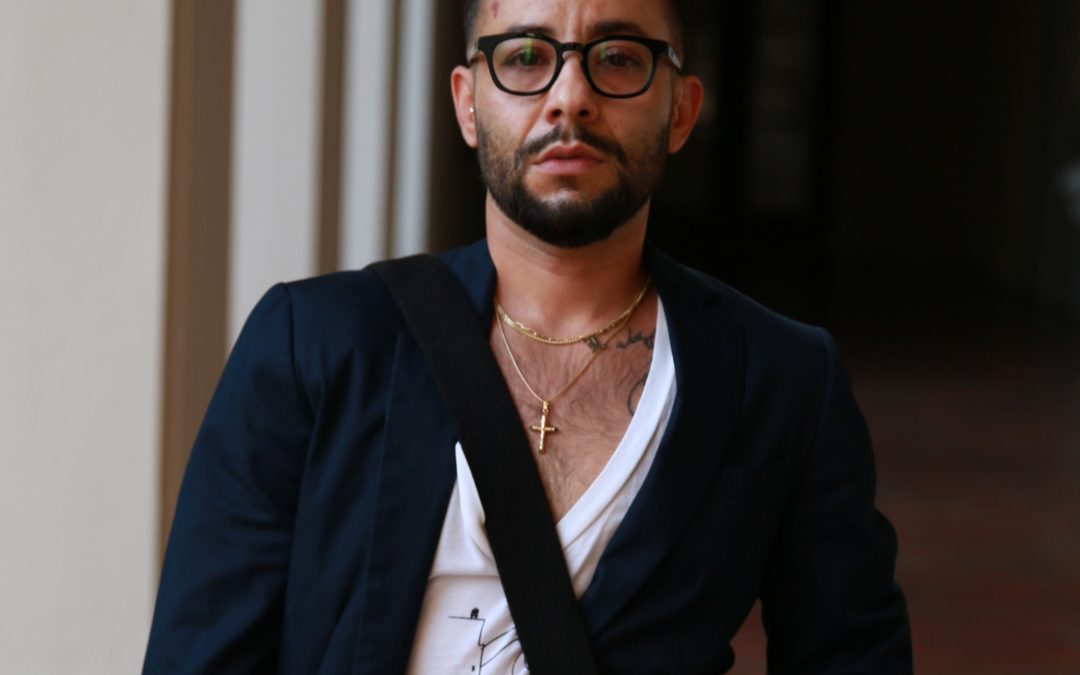 Dr. Lino Martinez, Psy.D., Doctor of Psychology, enduring over 40 surgeries in 10 years, surviving a rare genetic disease called Muckle Wells Syndrome, trilingual transman, decided to share his life in his new book A LITTLE LESS FEAR. He also shares his voice on his podcast that he hosts and produces called A LITTLE LESS FEAR PODCAST!
After losing his voice for 2 years from a rare genetic disease, he made a vow to his higher self, that if he gets his voice back, he would use it not to do be a psychologist, but to motivate masses using his voice, to be a voice for the voiceless or those needing motivation.