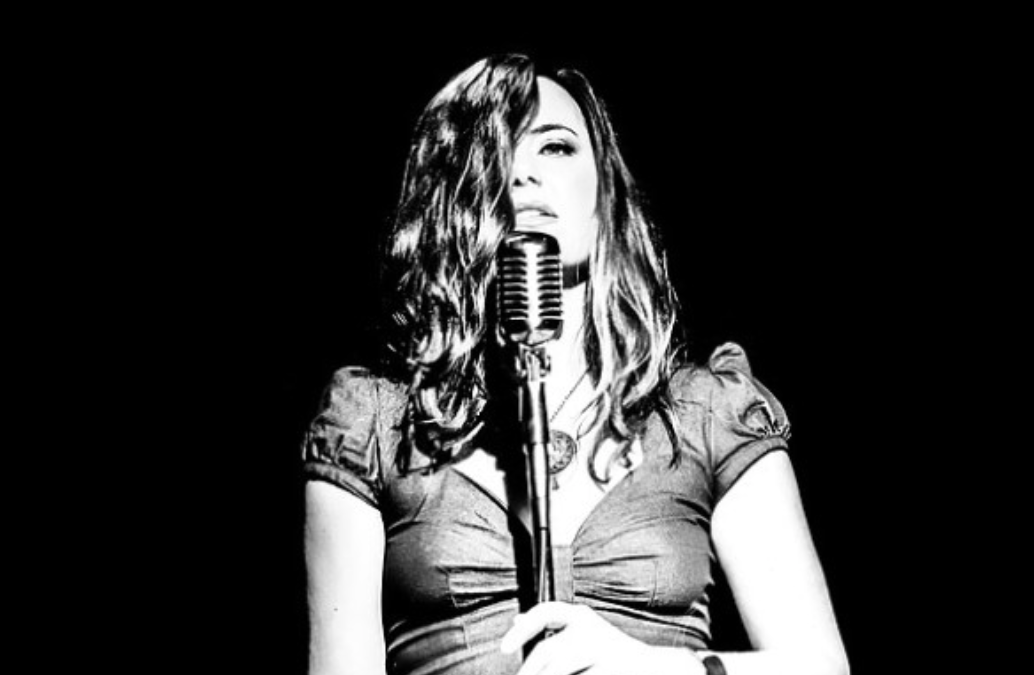 Rebecca is currently composing and recording for TV, film, theatre, records and performing in Toronto and internationally

Victoria bred and Toronto-based musical artist Rebecca Everett has a keen melodic sense, which is ideal for a working songwriter and composer. Bespoke songs crafted for scenes in film along with her orchestral background and cinematic feel is a perfect match for her songwriting and composition sensibility

Since her relocation to Toronto, she’s been busy co-writing and was an in-house writer for OLE. She collaborated with many different writers in Canada, the US and Europe. Some highlights are the radio single ‘I Remember’ on Shiloh’s JUNO nominated album ‘Picture Imperfect’ and a song on Jimmy Rankin’s, Forget About the World (JUNO nomination). Rebecca’s songs have turned up on TV with placements on Degrassi: The Next Generation, Lost Girl, CH Live, CBC and Next Star and on many upcoming film releases

Her most recent award was being granted a Residency with the Slaight Music Residency at the prestigious Canadian Film Centre for 2016 – 2017. The residency was a micro-lab of songwriting and composing for films by Canada’s top, upcoming directors, producers and writers

Rebecca’s eclectic experience as a professional violinist, singer and multi-instrumentalist has brought a rich tapestry of sound in a diaspora of genres to her songwriting and compositions. Check out Rebecca Everett Website